Mark Sat 12 Feb in your diaries for an epic start to our official 2022 Season at HPAC!

Think 80’s fancy dress, sneak previews of upcoming shows, a talented performer leading karaoke-style singalongs and live music from and awesome band over drinks and nibbles. This is a launch night to remember!

We are bringing our community this COVIDsafe event for FREE to celebrate the biggest year of shows in HPAC’s history. After many challenges for the Arts industry, 2022 is the year for live music, memorable performances and shared events! 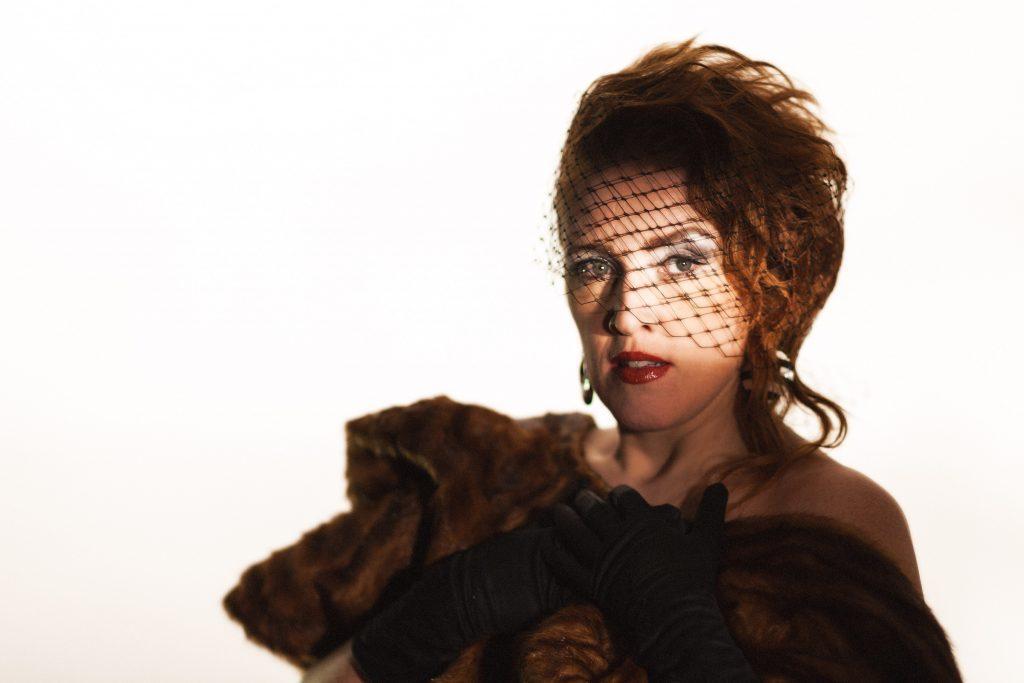 “A brilliant blend of sass, satire and pathos, delivered with an electrifying voice that can strip paint off the walls or retreat into haunting vulnerability.” – The Age *****

The 1980’s wasn’t all parties, rah-rah skirts and side-ponytails.  It was the Cold War.  Chernobyl.  The Berlin Wall.  And the best ‘poncing’ about in pop music history.

Inflate those luft balloons and sing along to gloriously pretentious hits of the era, from Ultravox, Spandau Ballet, Bonnie Tyler and Pat Benatar to Duran Duran. Geraldine Quinn digs through this fabulous era to present a loving, parodic, hilarious and exotic interactive cabaret like none other.

Geraldine Quinn has been performing her award- winning original pop/rock cabaret all around the world for a decade.

Since winning Victoria’s Green Room Award for Best Emerging Cabaret Artiste in 2006, Quinn has continued to draw recognition and plaudits in Australia. New Zealand and The United Kingdom. Winning the Short and Sweet Cabaret Competition in 2009, she went on to be highly commended for Best Cabaret at Melbourne Fringe, and was nominated for a Golden Gibbo Award at Melbourne International Comedy Festival and three Green Room Awards for her 2010 show Shut Up and Sing.

In 2011, she created The Last Gig In Melbourne, a unique suite of original songs inspired by the local live music scene. Geraldine has appeared on ABC TV’s Spicks and Specks, Adam Hills Tonight, Upper Middle Bogan, True Story and Rockwiz. She has been a cabaret judge for Short + Sweet, Melbourne Fringe and the Green Room Awards.

Her covers show Sunglasses at Night: The 80s Apocalypse Sing Along Cabaret sold out in Melbourne and Perth and earned her a third Best Cabaret Artiste nomination in the Green Room Awards.

About our live band; The Bar Trio

The Bar Trio are three talented local musicians, singers and songwriters hailing from the Western District; Beau, Angela and Riley.

Based in Hamilton, the newly formed trio have been causing a stir in the local music scene, and we’re delighted to have them perform a selection of awesome covers at our Season Launch.

Previous
Next
“This sing-along cabaret cover show is an absolute rort. It sold out in Melbourne and Perth, got rave reviews at Adelaide Fringe and we can’t wait to bring it to Hamilton as part of our Season Launch!” 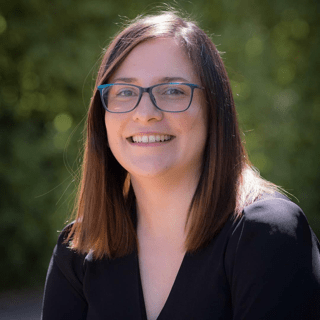 Whether you want to be first to catch a glimpse of what’s to come, you want to show your support for HPAC or you just fancy a great night out, join us!

This is an accessible, inclusive event taking place in the Hamilton Performing Arts Centre on Gunditjmara Country in the Southern Grampians.

COVIDSafe measures apply, including the requirement that all attendees show proof of vaccination status or exemption.